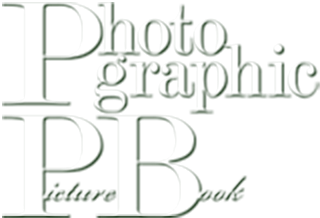 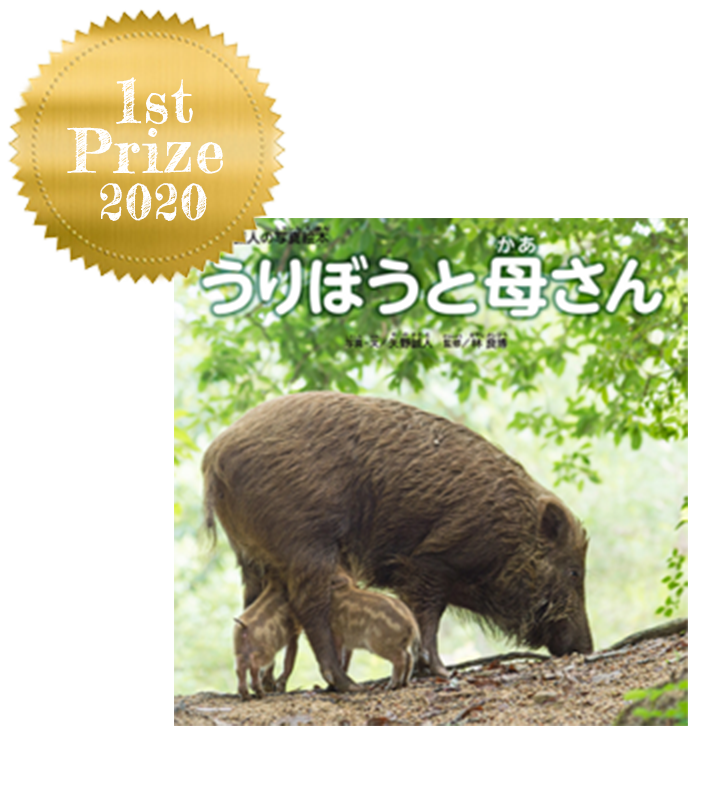 In these days, people can easily take pictures using a digital camera or smartphone. These pictures have great power in conveying various expressions and realities as they are. The 1st "Japan Photographic Picture Book Grand Award" was held to commemorate the 20th anniversary of the founding of Ozora Publishing Company. We have developed the "photographic picture book" concept so that people can express themselves and be creative in combining photography and story into the format that can be enjoyed by people of all ages.

Call for entries for the 2nd "Japan Photographic Picture Book Grand Award" is now open! We are accepting applications from all over the world. 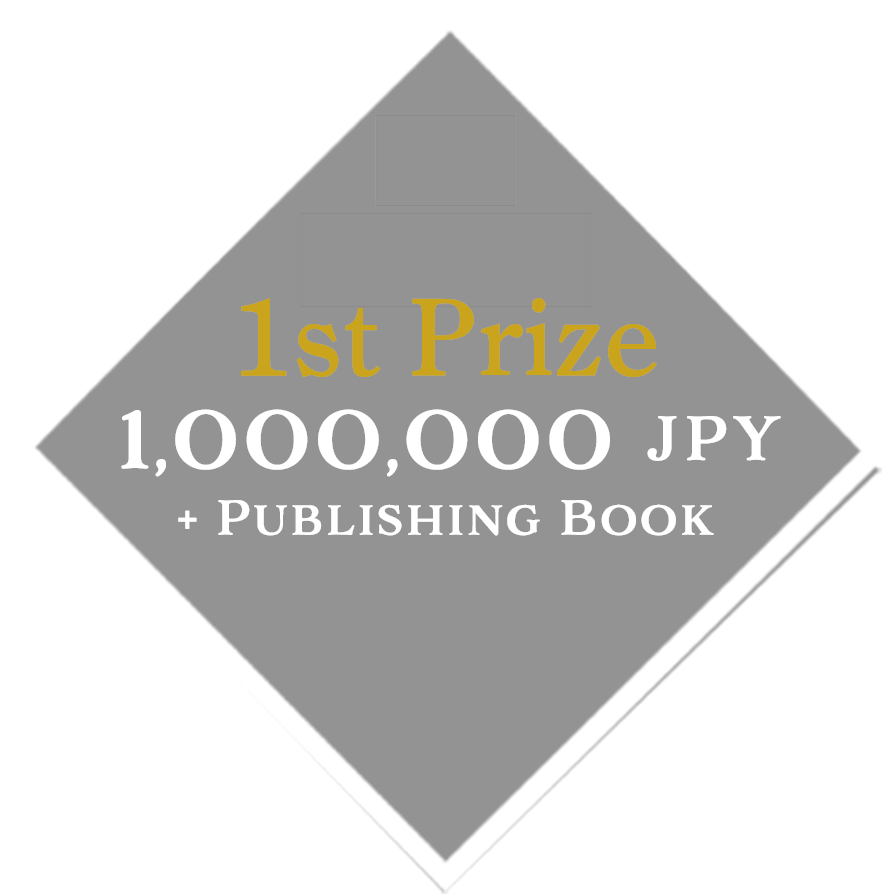 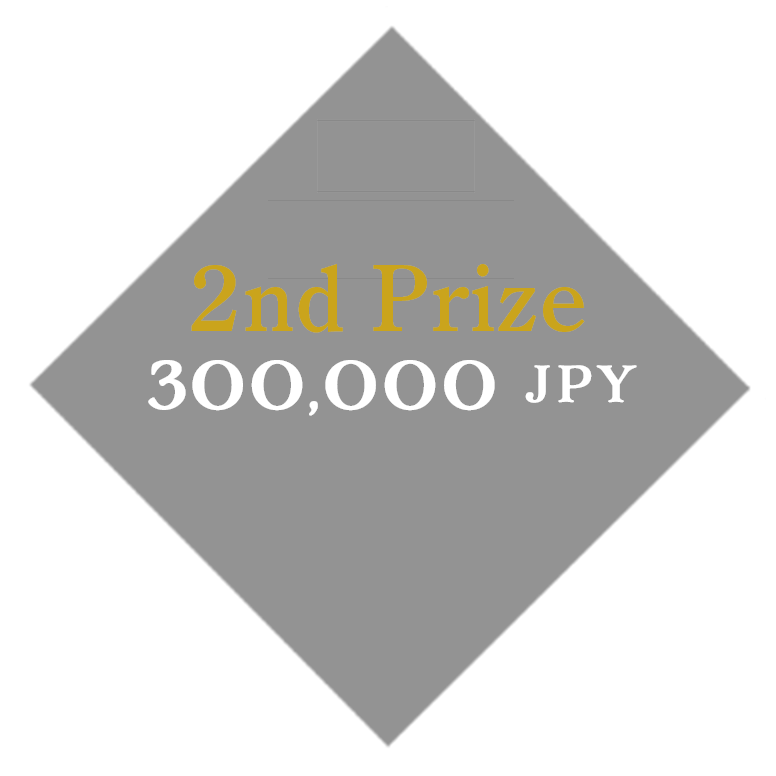 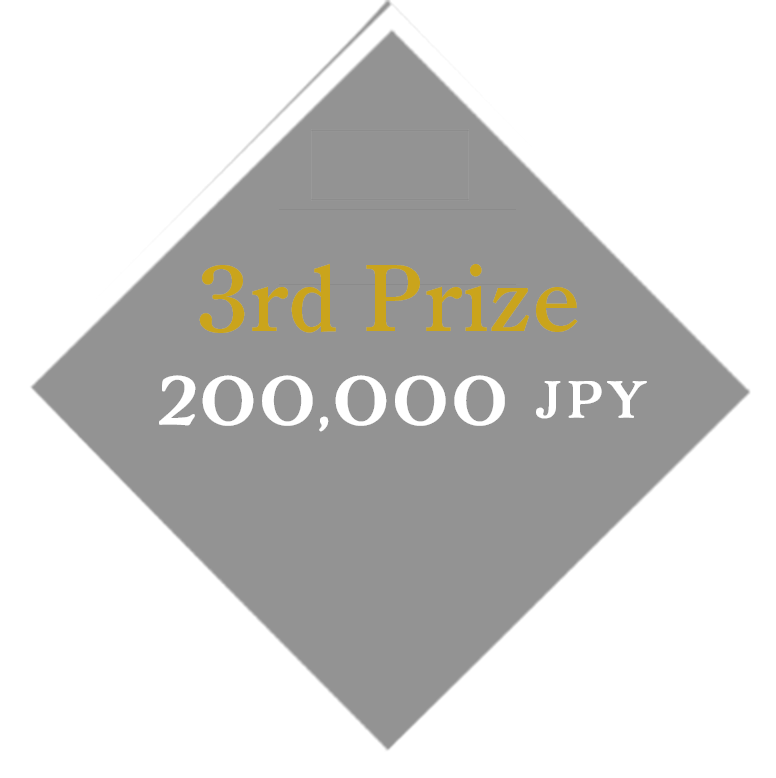 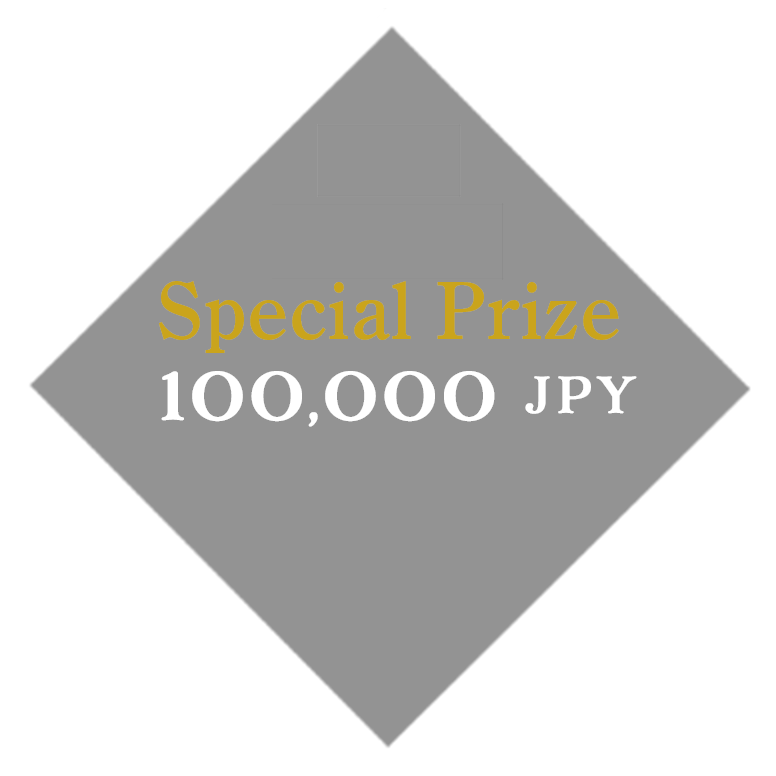 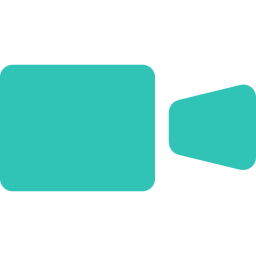 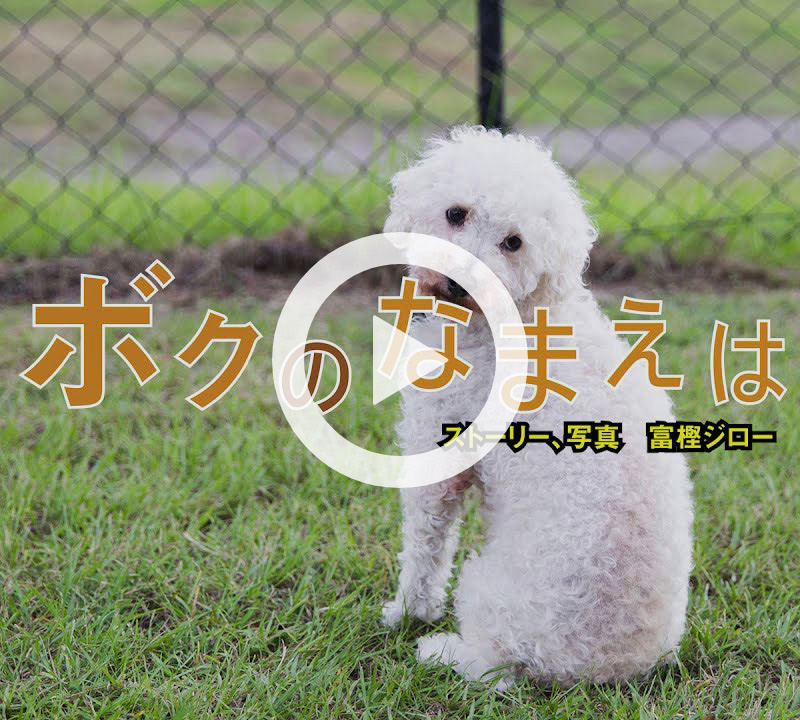 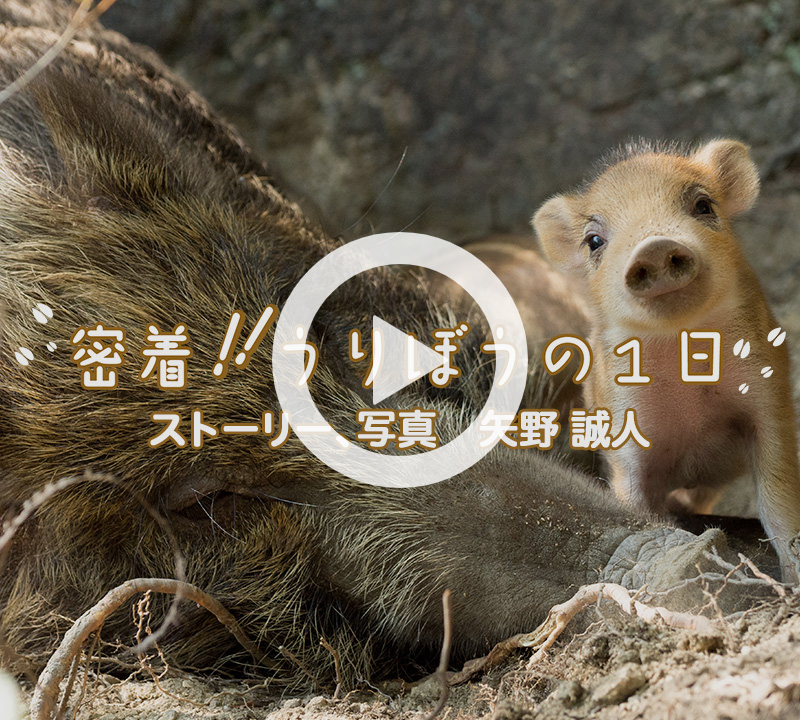 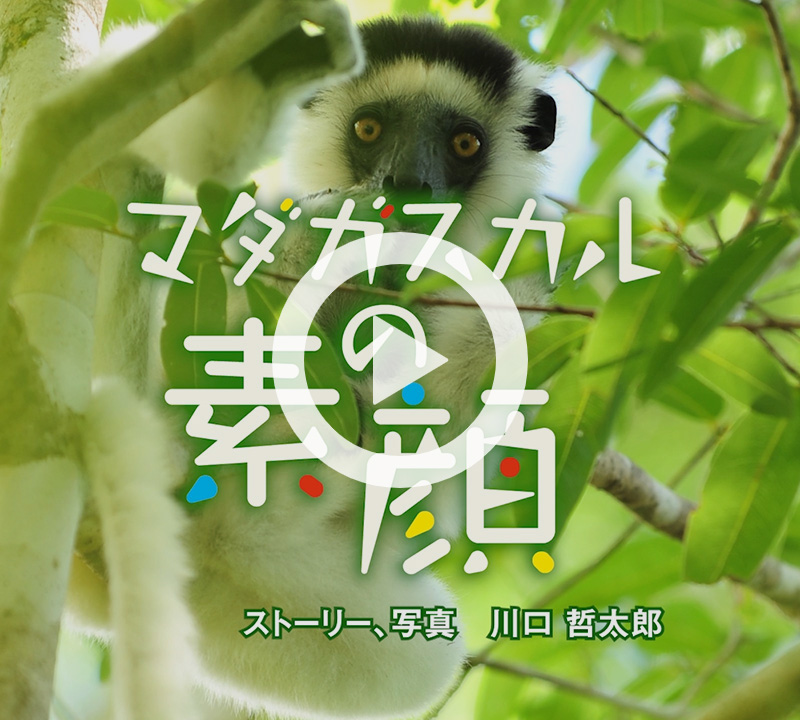 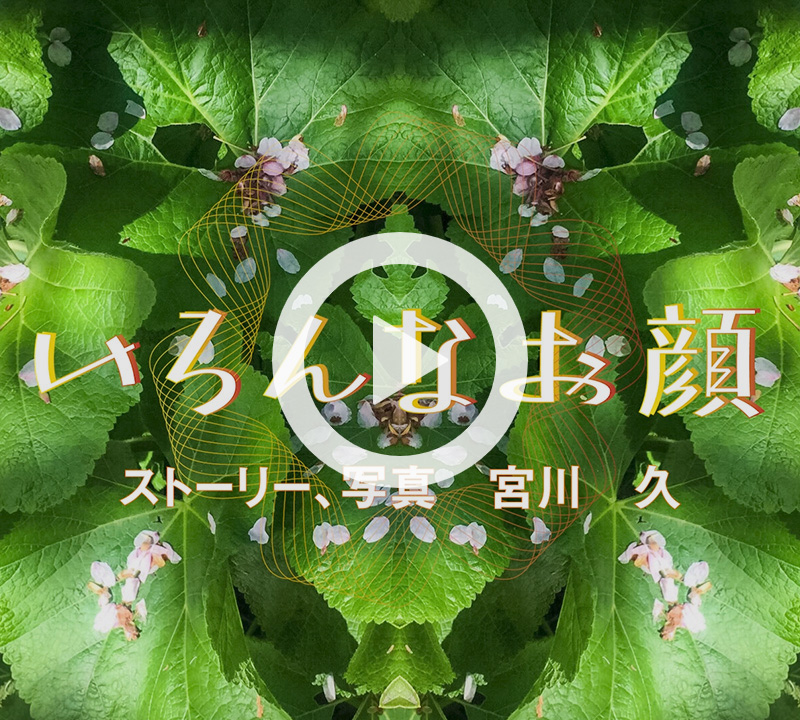 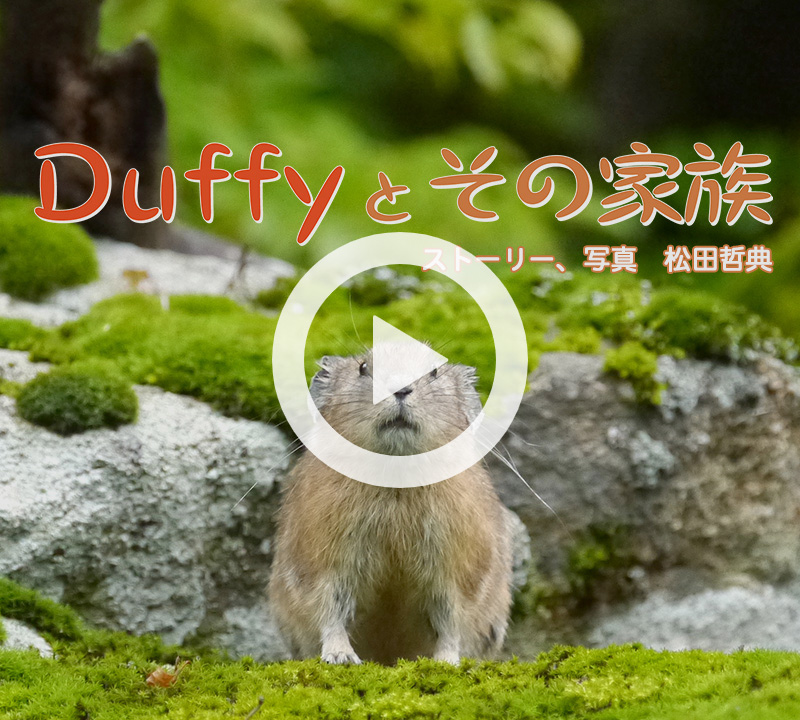 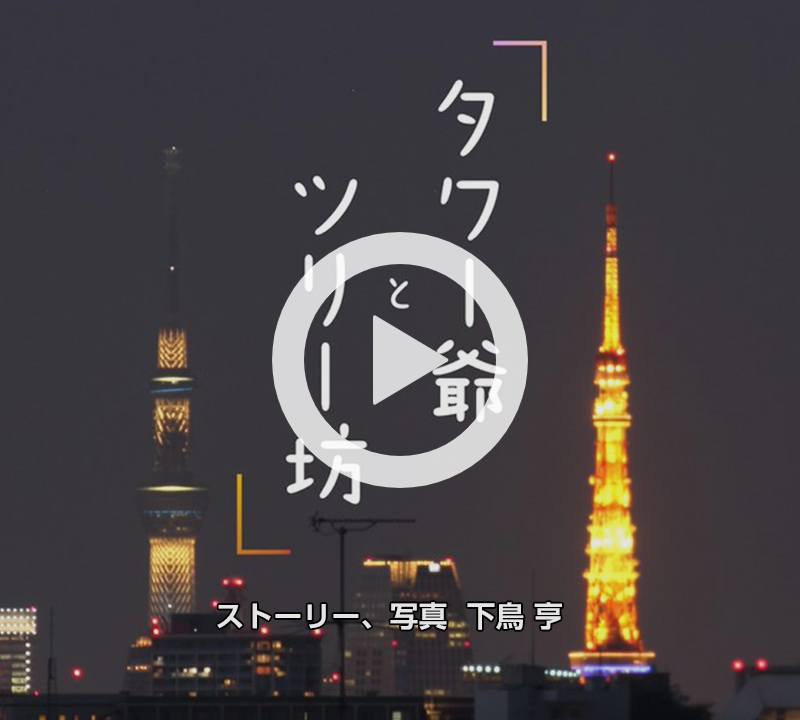 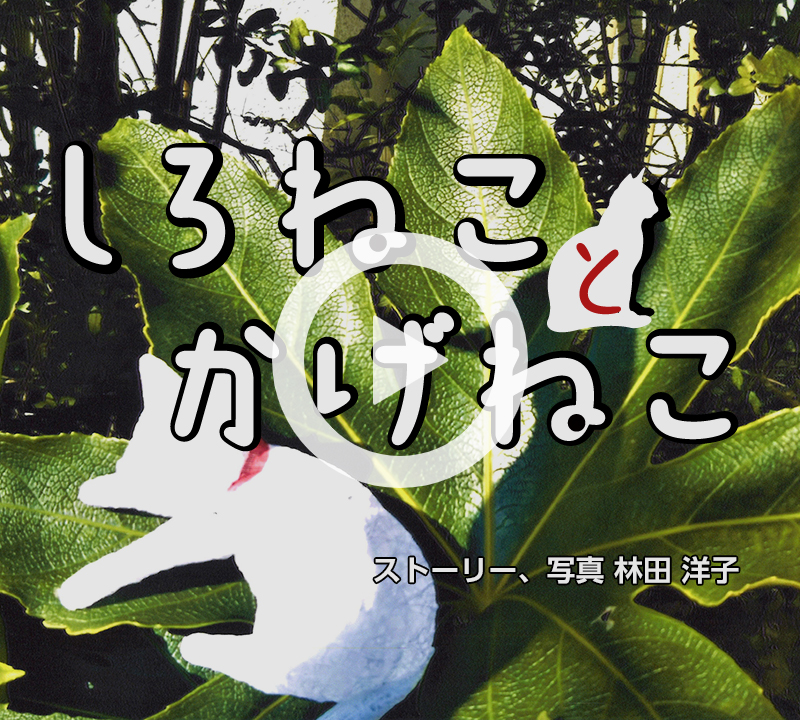 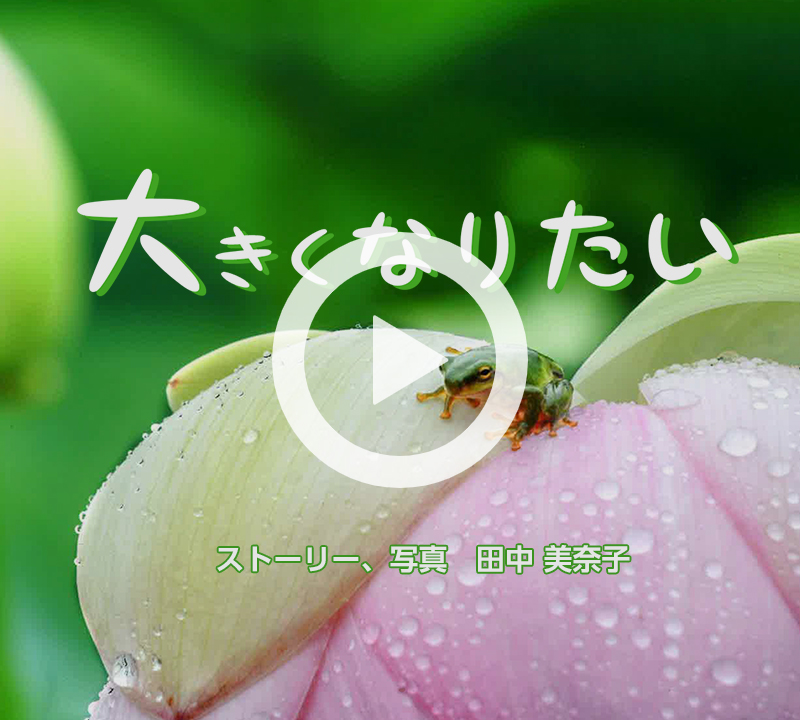 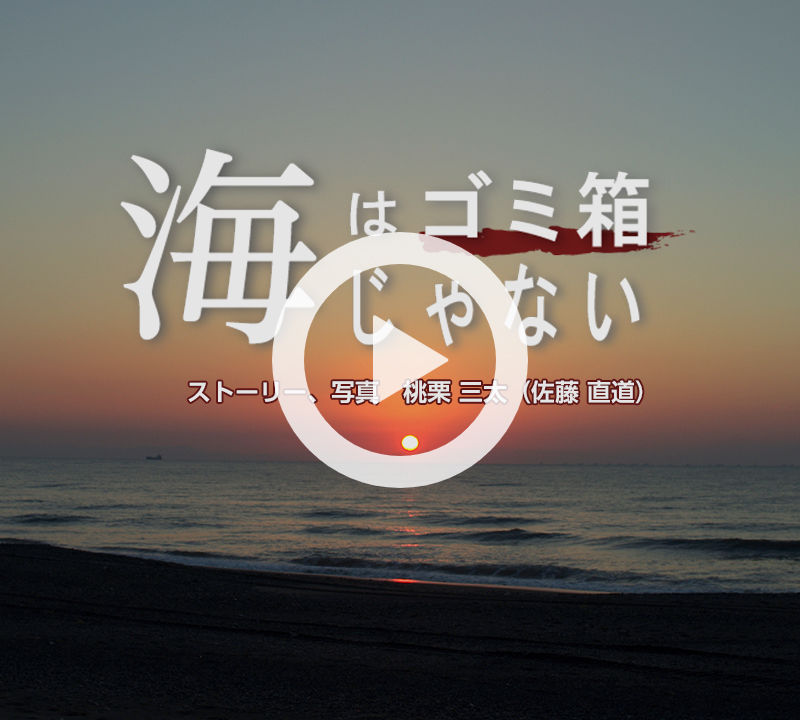 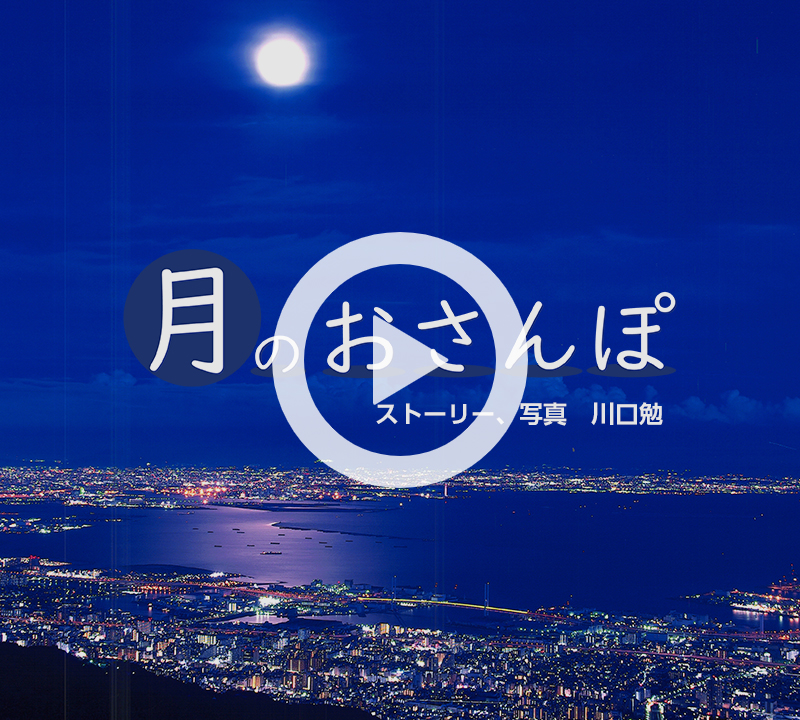 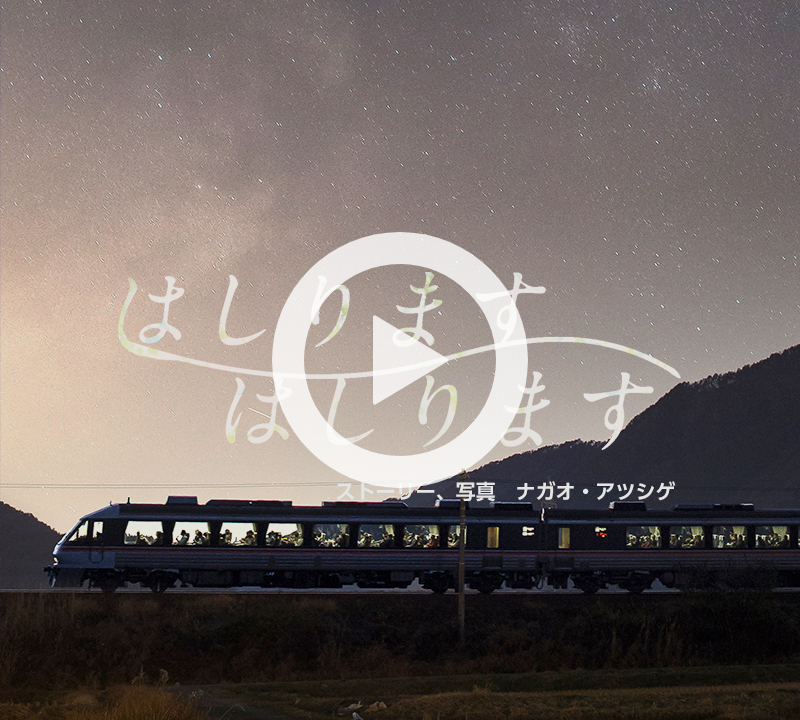